I'm listening to a book called The Insanity of Obedience. It cites an interesting statistic--single women outnumber single men on the mission field by seven to one.

As a newly single man this intrigues me. The author, Nik Ripken, suggests a number of explanations for this including the reality that men trained for and exploring full time ministry have options at home that women don't have.

But I have a thought. When I was a 30 something single man in church, leadership of that day treated me like I was weird. I believe I had the gifts and aptitude to be a contributor, and, with some mentorship the possible calling to leave the homeland behind and serve God elsewhere but it seemed the church of that time didn't know what to do with single people.

Well, here I am, single again and feeling hunger and longing.

So what lies ahead?

By the way no judging or bitterness involved just a reflection on the past.

Put the mountain behind you 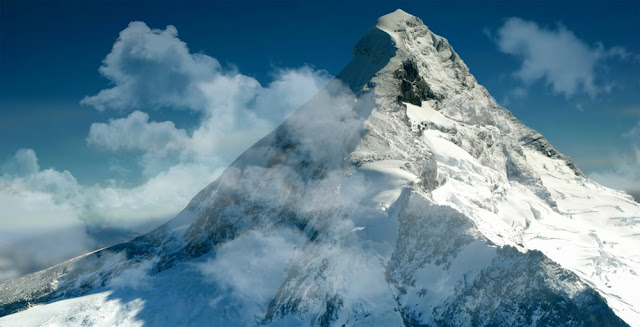 I have not posted in a long time. Over time, a long time, things develop and change--even in this called grief.
I named this blog Making This Mountain Mine because Faye's sudden, unexpected, death left me stranded in the death zone of a mountain--nothing to eat, no air to breathe but with a deep inner commitment to press on and to survive and maybe thrive again.
In my time of meditation and prayer I feel I've reached the time to declare this mountain is mine. It has been conquered by the grace and power and healing of God.
It is time to move on to conquer something new.
The children of Israel, in travelling from Egypt to their promised land would follow the cloud of God's presence.
It seems it is time to follow the cloud.
I press on. 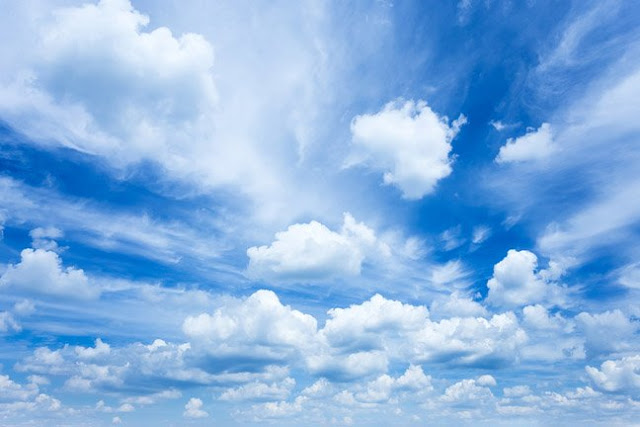 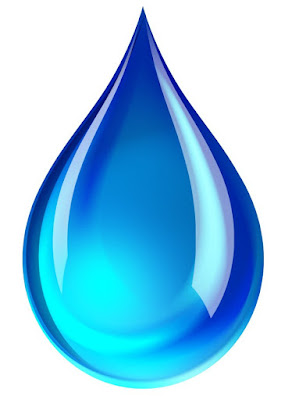 There's an old country song called If Teardrops Were Pennies. The chorus goes on to say if heartaches were gold.

Crying in the Rain is an old Everly Brothers song.

I've been thinking about tears of late. It's not that I've been crying a lot--I haven't but it does seem my heart is often moved to the point of tears.

I wouldn't even say they are healing--something else seems to be happening.

The Lord seems to be telling me to be unafraid of these tears. These are no longer tears coming from my grief.

They are tears for the pain and brokenness of others. I know that might sound strange or even weird but my new-found sensitivity is not for myself alone. I cry for a broken world and the broken people around me.

And as allow my heart to be tender I believe God is doing something--in me, of course--but for others as well.

The sovereignty of God 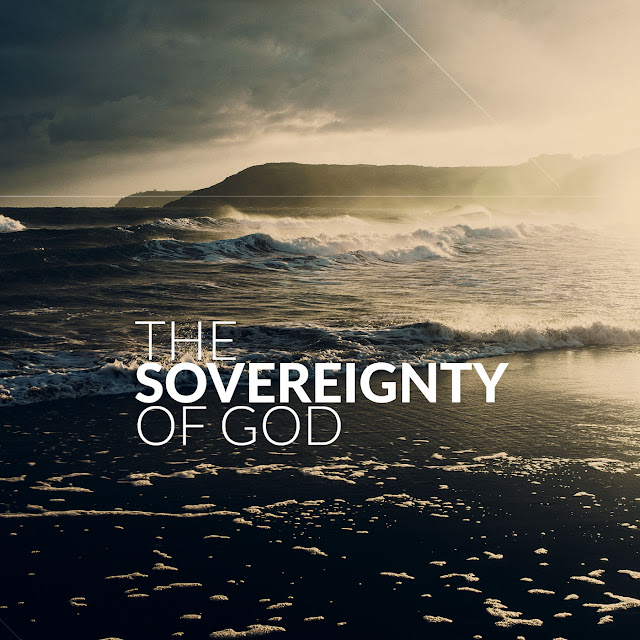 I've reached a place where I can say life is hard but God is good. And I can also say I'm at peace with my life and with the sovereignty of God.

That doesn't take away from the pain of loss and grief but I know that under all of that is a God who is real, who is sovereign and who is good in all he does--even when I don't understand. And I'm not sure I'll ever fully understand the why of Faye dying suddenly on the morning of January 17, 2018. But I've released, or let go, of my need to understand.

And I'm at peace with that.

And so I press on.

For me, 27 months after losing Faye, I feel the vicissitudes of grief are levelling out.  I never go a day without thinking of my enthusiastic, energetic, friendly Faye. but I'm reading to live my life again.

I'm almost embarrassed to think I've more or less lost two years of my life but the past is the past--it is time to embrace the new.
Posted by Tim at 10:36 AM No comments: 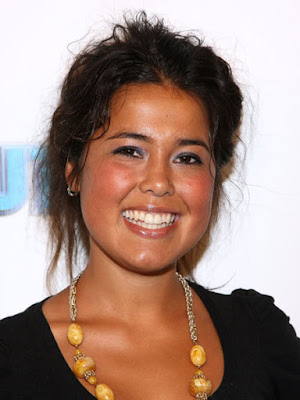 It's about the Tweto family, who run Era Alaska, an airline serving rural areas of Alaska. I find it an absolutely fascinating glimpse at the challenges of running a particular business (in this case an airline).

But I also am drawn to it because of one of the daughters--Ariel.

I've been wondering why I find myself so drawn to her, other than the fact she's pretty. And I realize it's because she reminds me of my Faye.

That is, if Faye was an Eskimo (in Canada we say Inuit but she calls herself an Eskimo) and grew up in a family that ran an airline rather than a farm, and spent her early life in northern Alaska rather than Saskatchewan.

Here's how she reminds me of Faye:

The only exception was an episode when she learned the younger brother of a friend had committed suicide, which is an all too common occurrence in Alaska's rural communities. 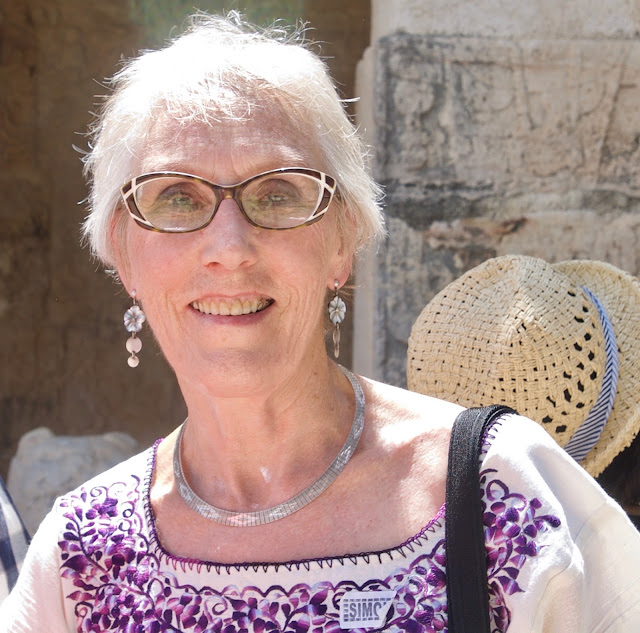 It's funny, the things that remind me of Faye--in this case a bubbly, chatty young woman with a perpetual smile.

It brings nothing but happiness to me, today, to be reminded of the things that made Faye special.

Bruised but not broken 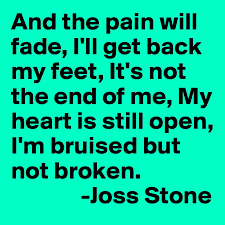 The pain is fading, in fact it has mostly disappeared.

The bruise, however, remains.

I've had a mental image of having a bruised heel. I'm thinking the experience of Jacob at the Ford of Jabbok.

But I am living again and that bruise will not defeat me, or hold me back or prevent from living my life with purpose and experiencing joy.

I'm bruised but not broken. I fact I truly believe I am stronger now in broken places. God is with me.

And I will press on I will run again, I declare that to be the truth.

Pressing on to my high calling.
Posted by Tim at 1:02 PM No comments:

Tim
My wife and I have been led by God from Manitoba to the Alberta Foothills and we've been met by the presence of God.